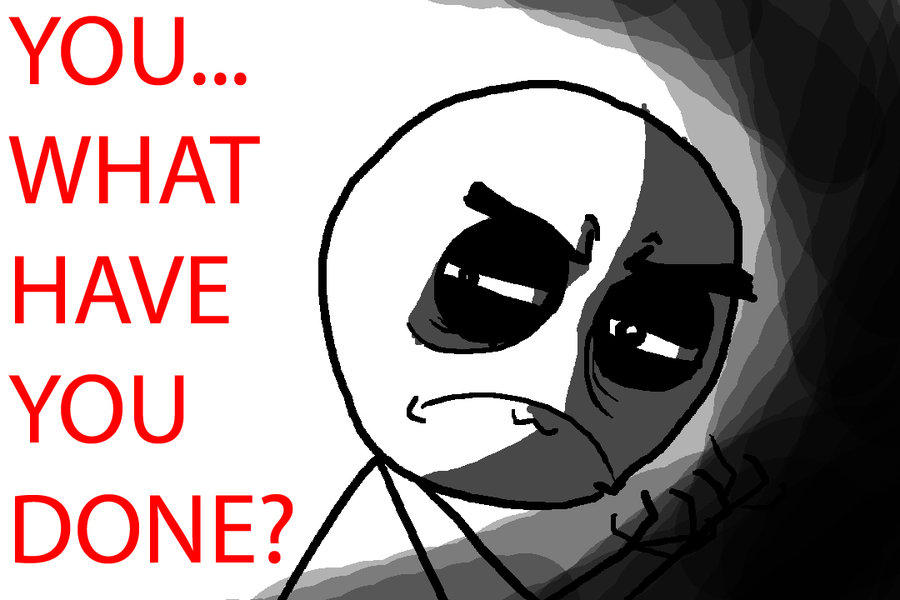 So, I have made it through the holidays and have entered the New Year ready for the coming year.  In fact, there is a plan in place for me to return to work shortly on a very gradual return to work with the key word being GRADUAL….  I’m not going to lie, i am nervous as all hell about the prospect of returning to work but as I told the psychologist the other day, I have to try to see if I can do it.

But that’s not what this post is all about but it is related.

On New Years Eve, my son wanted to be up for the dropping of the ball so we agreed that if he went to sleep we would wake him up.  So, at 11:50 pm, we woke him up and brought him downstairs so that he could watch the ball drop and experience the changing of the year.  During the celebration, I took a picture of the three of us sitting on the couch and the result was quite scary.

It was in that simply picture that I saw for the first time the toll that PTSD has taken on me.  My hair is whiter, the eyes are sunken, my face ruddy and there was a lack of life in me.  I looked extremely tired and weathered.  The pain, anxiety and turmoil was clear for anyone to see.  It shocked me and I became scared to see the physical toll so clearly.  I had a restless sleep that night as my mind raced.  I wondered how this happen and when did it become so noticeable?

Regardless, it hurt to see the impact.  It hurt to hurt.  It made me look at my family and I began to see the toll that my PTSD also took on them.  It is much subtler then my transformation but there have been changes.   The stress that it has placed on my wife shows in her tired eyes and there is a certain edge that my son has now that he didn’t have before.  Seeing the hurt causes that much more pain that wasn’t there before.  I know that neither of them signed up for this but both are being troopers about it.  But, they shouldn’t have to be troopers.

What does this all mean?  Well, it made me take stock of what was going on for me and my family.  I realize that in order to lessen the impact on them, I have to deal with the impact on me first.  It is time to own the fact that I was slowly letting PTSD control too much about my life.  I was drinking more than I should, I was eating too much crap and I was not being healthy.  So, the first step was easy – recognize that there is a problem.  The second step is where the work starts – begin dealing with it by changing the things you can change.

So, I guess what I am trying to say is, the adage, “Short term pain for long-term gain” is oh so cruelly true when dealing with PTSD.  But, I am committed to the fact that my family and I will come out of this journey for the better, even if it gets harder first.